Ahh, the humble glowstick. Once solely a raving staple, they have now found a home in the heart of many preppers as fantastic sources of light, perfect when the inevitable apocalypse hits.

Not only do they require zero power sources, but they’re also pretty affordable and also entirely waterproof, as well as able to withstand quite a lot of pressure, therefore very unlikely to fall victim to an emergency.

Full up with neon dyes, hydrogen peroxide and phenyl oxalate, all you need to do is snap the tube, give it a shake and mix up those three ingredients for an instant, beautiful light show.

Perhaps the first and most important question you might ask before you invest in a box is this: how long can you bask under their warming glow before it begins to fade?

Well, once activated, an average glowstick will emit light for approximately eight to ten hours before beginning to fade and eventually petering out. That said, under optimal conditions, they can last approximately twenty-four hours!

If we’re talking about their overall shelf life, pre-activation, you’ll be pleased to know it’s a lot longer. You’ll find they’re good for approximately two to four years before the chemicals inside them are no longer just dormant, but totally expired.

How long they’ll last depends on the manufacturer, process of production, chemicals used and the quality of packaging.

That’s a decent amount of time for keeping some around, though in the event of a genuine disaster, you’ll want something that can provide you with light for years, not hours, and won’t give up after twenty two months.

Unfortunately, once they’ve been snapped and started to glow, that’s it. There’s no way to totally stop the reaction, so it has to carry on until completion. When they run out, they run out. Time to say goodbye to your light source!

It’s also worth pointing out that every single glowstick is different. Some products have been made with the manufacturers using the cheapest possible materials, whereas others prioritize not just customer safety, but satisfaction, too.

As a result, if you’re buying from a shady source, you can expect your glowsticks will run out much quicker than they would from a reputable, trustworthy store. Whether you choose to acknowledge that tip is up to you!

So, now you have that information, you might be wondering…

Can You Make A Glowstick Last Longer?

In short, yes! It’s actually very easy to boost the lifespan of a glowstick, although this isn’t a permanent solution by any means - it’s impossible to keep it going forever.

One especially simple way is to throw one in the freezer.

Once it’s been activated, it’s impossible to reverse that process (like baking a cake - you’ll never get your mixture back once the chemical reactions have occurred) but what is possible is to slow it down quite a bit.

When exposed to freezing temperatures, the reaction is slowed considerably, which therefore causes the stick to, well, glow for a while longer. It could be a few minutes, it could be a few hours - it all depends on several other factors.

Depending on how long they have been in the freezer for, you may have to wait a while for them to defrost before you’re able to activate them again. You might be able to get away with doing this several times, freezing and thawing, before the stick eventually gives up the ghost!

If you don’t have any time to wait before thawing, hold the stick under warm running water for a couple of minutes and you should be good to go.

We should point out that the opposite is true when it comes to temperatures: you can make the glowstick shine way more intensely by popping it into a cup of warm water, but this will drastically reduce its lifespan, as the reaction is sped up thanks to the change in temperature.

Another way to ensure your glowsticks last as long as they possibly can is to store them correctly before they’ve been activated. Keep them inside the packaging at all times, away from small hands (and paws!) and place them in a dark, dry, cool place until you’re ready to snap ‘em.

Try not to hold your glowstick too tightly if you can help it: the warmth generated by squeezing it against the palm of your hand will speed up the reaction process, just reducing your glow time.

Clipping it to yourself somewhere or propping it up against something cool will help you see things clearly AND prolong the period of time you can bask in its light.

Which Glowsticks Last The Longest?

It’s hard to say based on brand alone, because there are hundreds, if not thousands, and we couldn’t possibly test them all!

However, there are a few things to bear in mind:

The bigger the glowstick, the longer it will last - this is pretty straightforward. There are more chemicals inside that stick, ergo, more glow created, and for a longer time.

Likewise, the color of a glowstick can vastly impact how long it lasts for. If you want the best chance of a long-lasting glow, aim for a yellow or a green stick - it is believed that the dyes used to create the fluorescent lights for these colors are more effective and usually glow longer.

Colors to avoid are blue and purple; although they offer a bolder, brighter glow, their reaction is over quicker, vastly reducing the period of time that they emit light.

Aim for the newest glowsticks possible to get the longest glow time - as you can imagine, the newer a glowstick is, the more potent the chemicals inside it that create the reactions will be, and the longer they will run for. Your glow will be stronger too!

You should do your best to avoid exposing your glowsticks to bright lights or humidity, as this is a surefire way to reduce the power of the chemicals within and therefore how long they can shine. 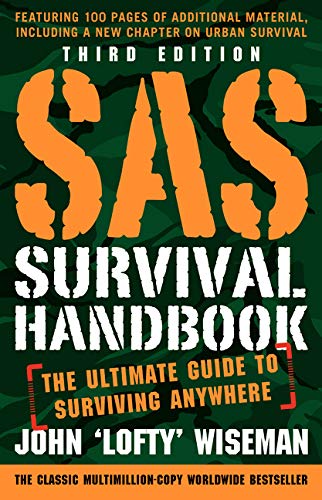 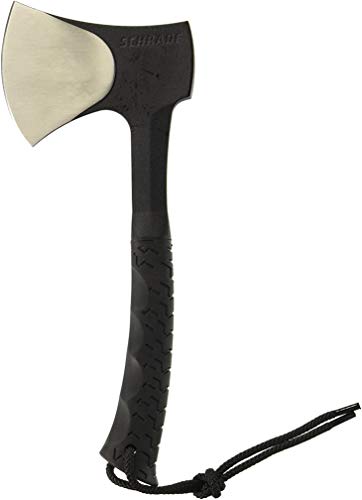 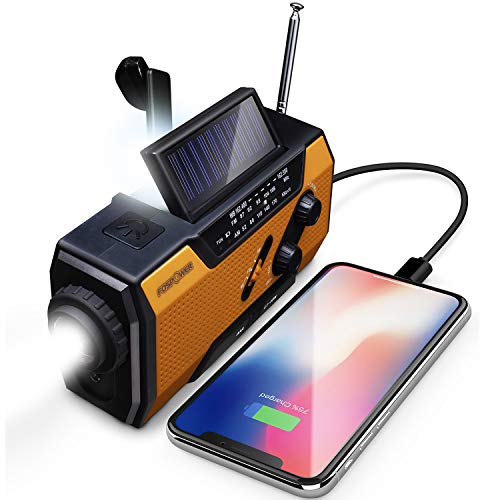 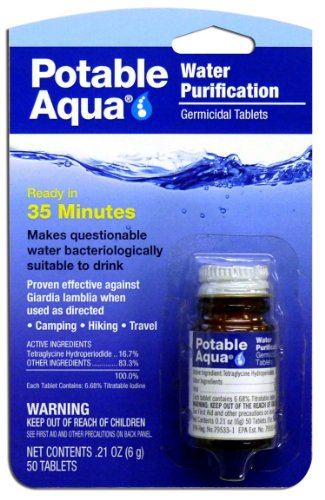